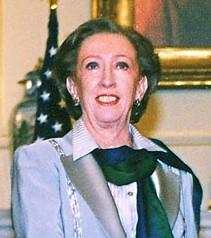 from the Guardian: Nicholas Watt in Luxembourg Wednesday October 18, 2006

Britain yesterday gave its strongest indication that it regards the European constitution as dead when Margaret Beckett declared that the “grandiose project” had failed. In remarks which went beyond Tony Blair’s carefully crafted comments on the constitution, the foreign secretary made clear that she would not sanction any attempt to revive the measure in its present form. “It’s a common failing, isn’t it? People started to get enthusiastic about a grandiose project but it didn’t come off,” Mrs Beckett said at a meeting of EU foreign ministers in Luxembourg. http://www.guardian.co.uk/eu/story/0,,1924810,00.html