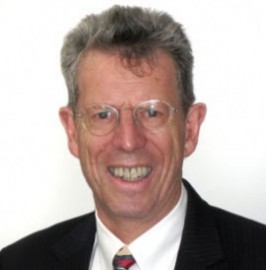 Constitutional Reform – End of the Road?

Robert Hazell, Director of The Constitution Unit, will talk about the whole of the new government’s constitutional reform programme and its prospects of success following the defeat of the AV referendum. He will focus in particular on their plans for reform of the House of Lords; the implications for the Union and for devolution of the Scottish government’s plans for independence; and the growing independence of the judiciary and the Supreme Court.