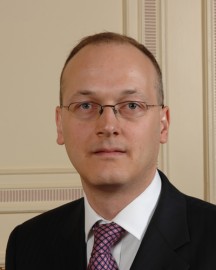 The meeting in London on Tuesday between the government leaders of Europe’s biggest economies called for more transparency in the financial institutions, as a response to the current economic turmoil around the world. It is easy to understand why.

Politicians such as Gordon Brown and Nicolas Sarkozy are trying to make plans for the future of their national economies, and they don’t want those plans to be blown off course by an unexpected financial hurricane. They want to be able to see what is going on, to be able to prepare for it, influence it, or even control it. They have a strong interest in what goes on in the financial markets, so they need more transparency.

Europe’s governments should apply to themselves the same principles they seek to apply to others.

Read the whole article at 080130euobserver