Let the council have their private conversations, but don’t make law that way

Home/Latest News/Let the council have their private conversations, but don’t make law that way

Let the council have their private conversations, but don’t make law that way 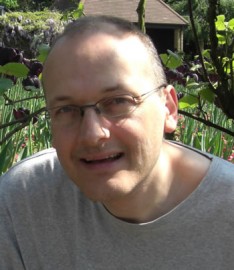 The case being fought out in the European Court of Justice over the transparency of proceedings in Council working groups shines a spotlight on what remains of the democratic deficit in Brussels.

It has long been a complaint that the Council of Ministers, unlike the European Parliament, meets and legislates in secret. The Lisbon treaty enshrined the obligation on the Council to meet in public, but argument rages over what that obligation really means. Should it be just that the final vote on a new piece of law takes place in public, or should there be complete transparency for the whole legislative process? The heroic campaigners of Access Info say that it should be the latter, and they are certainly right.