How the world turns

How the world turns 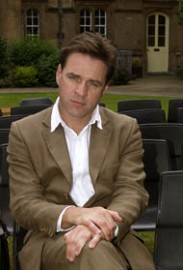 It is not only the world of politics that is turned upside down by the European banking crisis and the ineffectual way in which political leaders are dealing with it.  Historical and cultural commentators, too, are in turmoil.

Niall Ferguson, poster boy of Atlanticism, is interviewed in the Sunday Times (£) today, advocating a federal union of Europe:

I am not a federalist, but the costs of the single currency disintegrating are really so high and would impact so many people, that the only responsible thing for me to do is to argue urgently for the next step to a federal Europe. I see no alternative at the moment that isn’t a great deal worse.

Mind you, he has quite a good track record of supporting European integration, for many of the same reasons as this website.  See here, for example:

and he was a supporter of the European constitution, as he explained here. 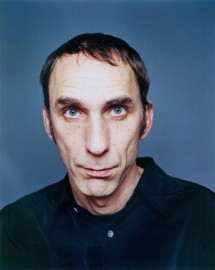 But the traffic is not only one way.  The BBC website carries a piece by novelist and journalist Will Self, in which he writes that

For myself, I had always been an enthusiastic pro-European and an unashamed believer in a federal European state. Like many English people of my tastes and proclivities, I rather fancied myself propping up zinc bars, sipping pastis and listening to the musical chink-clank of petanque.

However, the experience of the EU is changing his mind:

But times and opinions change: the continent’s sixty year double-thinking reverie has turned the European dream into something of a nightmare … And you know, perhaps they – and we – should give up trying; an end to the European Union in its current banjaxed form might allow all of us to experience a new dawn,

Will Self’s despair at the difficulties encountered by the European Union is comprehensible, but Niall Ferguson’s explanation of the reasons why Europe needs to unite remains important enough for the project to be worth preserving with.  The world turns, but not that much.