When it comes to law, we are looking in the wrong place

Home/Latest News/When it comes to law, we are looking in the wrong place

When it comes to law, we are looking in the wrong place 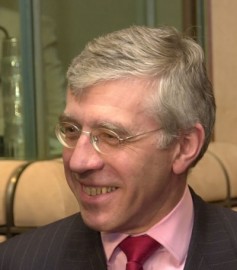 Letter published in the Guardian, 28 January 2010

Jack Straw’s letter to the attorney general of 20 February 2003, published by the Chilcot inquiry, shows that, when it comes to a legal view of the Iraq war, we are looking in the wrong place. He complains that the advice he is receiving from his own legal advisers is different from that offered by the legal experts in the United States, Australia and the Netherlands. Why are different countries relying on different legal opinions to establish the legality of the war?

International law is the same for all those countries, so are the UN security council resolutions, so were the facts of whether or not Iraq was in material breach of those resolutions. If the war was legal for Britain, it was legal for the others. For a definitive view of the legality of the war, therefore, we should look not to the attorney general but to an international adjudication. Straw argues in a note to Michael Wood, the Foreign Office’s chief legal adviser, on 29 January 2003 that: “There is no international court for resolving such questions in the manner of a domestic court.” A conclusion from this whole fiasco is that such an international court should be created.