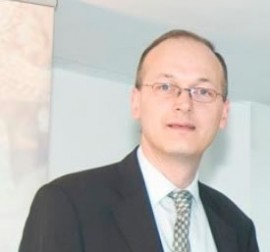 Sir, The eurosceptic critics of the European Union bill, complaining it does not go far enough to restrain judicial activism (“Tory rebels mobilise against Europe bill”, January 12) should read John Kay’s column “A smart business is dressed in principles not rules” in the same issue.

In a complex world, it is simply not possible to write rules extensive enough to cover every eventuality. There will always be judgments to be made regarding the finer points.

Britain’s position in the European Union would be better served by establishing more clearly the principles by which those judgments should be made, rather than by complaining that they are being made at all. This implies seeking agreement with our European partners on what those principles should be. Perhaps this is the real problem.